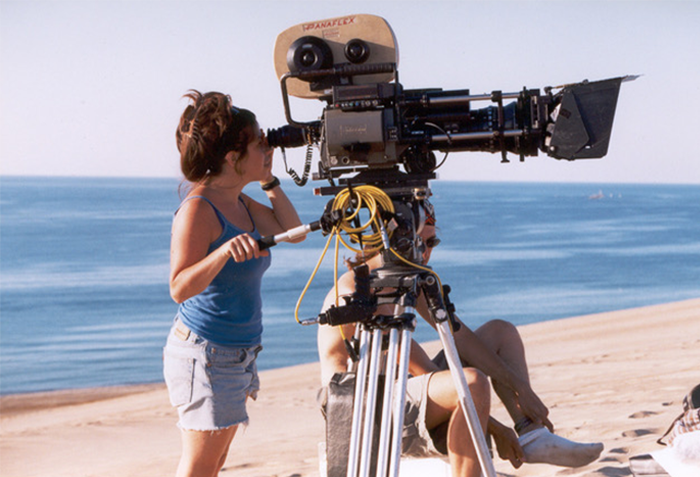 Sam is Green River’s primary producer/director. She has written, directed and produced documentary programs that have been broadcast on television networks including National Geographic, A&E, MSNBC and PBS. Films she has directed and produced have played in festivals throughout the world and have won awards internationally including a CINE Eagle and three Chicago/Midwest regional Emmys. Additionally, she teaches courses in the film department at Columbia College Chicago.