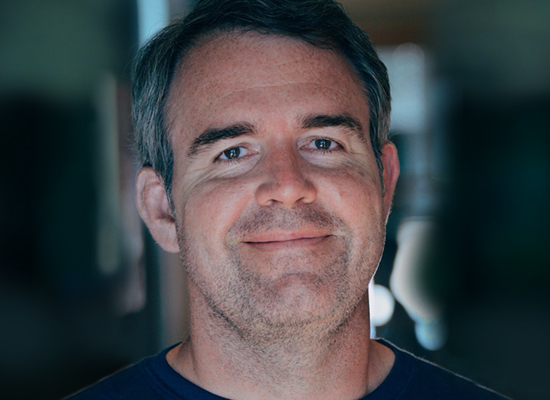 John Farbrother is an award-winning editor whose work has aired on Discovery, History Channel, National Geographic, and CNBC. He recently worked with director Steve James on the Emmy-winning and Academy Award-nominated documentary, Abacus: Small Enough to Jail. The film aired on PBS Frontline, received the 2017 Critics’ Choice Award for Best Political Documentary, was nominated for a Peabody and was selected by the National Board of Review as one the Top Five Documentaries of 2017.

John’s first feature documentary, Siskel/Jacobs’ Louder Than a Bomb, won the 2011 Humanitas Prize for Documentary and garnered 17 film festival prizes, including 10 audience awards. Louder Than a Bomb was one of Roger Ebert’s top 10 docs of 2011.

Most recently, John worked with Siskel/Jacobs on No Small Matter, a film about about the power and potential impact of early childhood education.

Among his other editing credits are numerous documentary shorts and short films, including The 5:22, winner of the Prix Panavision Grand Prize for Best American Short Film at the 2007 Avignon Film Festival and Steve James’ The Value of Work, part of the 2014 Cynopsis Social Good Award-winning web series, We The Economy. In 2017, John came in 25,829th place in the Bank of America Chicago Marathon without the assistance of performance enhancing drugs.